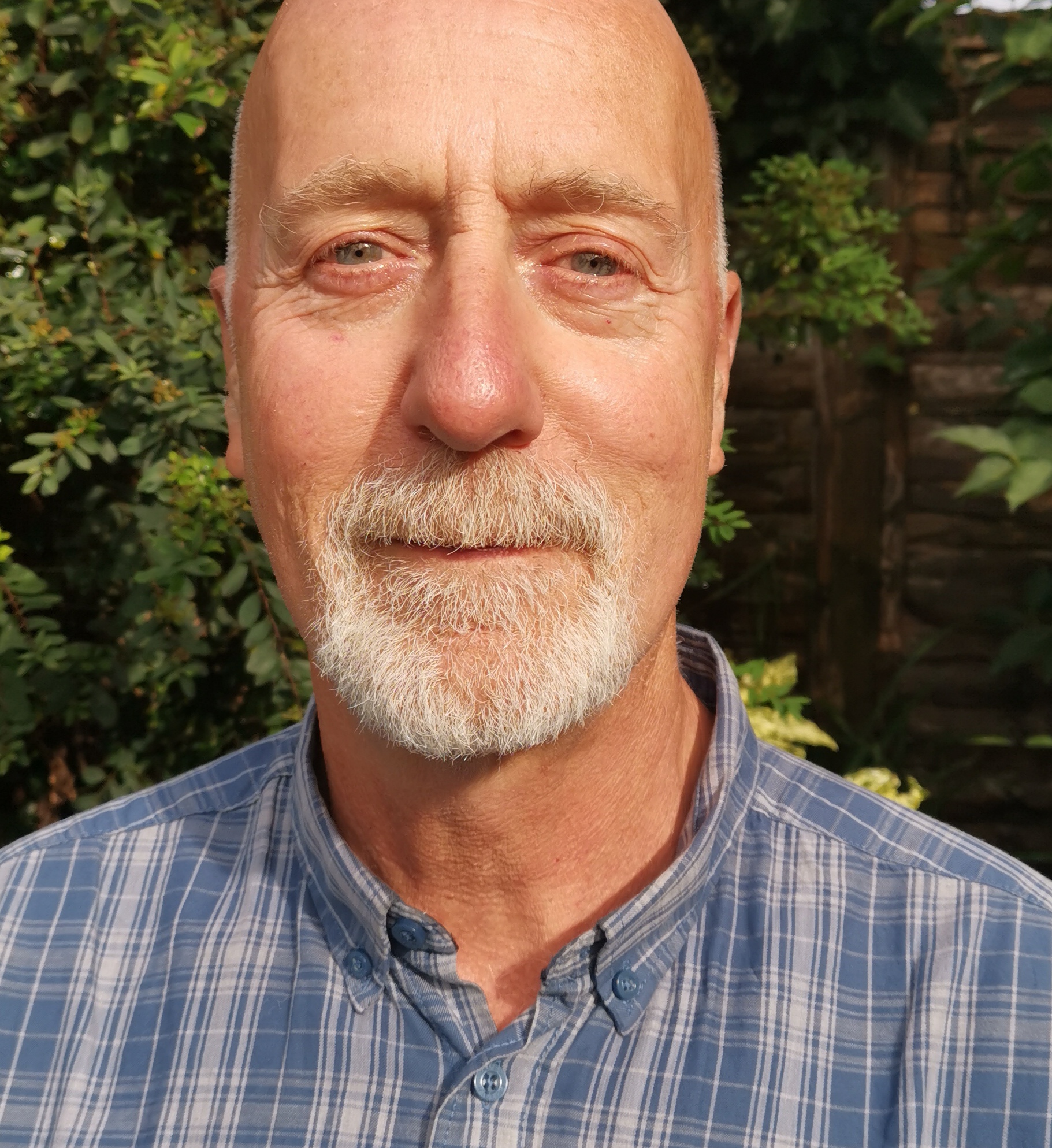 Richard was admitted to A&E at Royal Sussex County Hospital after fainting on the kitchen floor at home. Following scans, Richard was diagnosed with having a very rare condition, a tumour on his pituitary gland known as Adenoma.

Richard talks about the various procedures that were undertaken at the hospital, including CAT scan, lumbar puncture and various blood tests, plus his stays on different wards.

Being moved around to different parts of the hospital made quite an impression. The Respiratory Ward was Victorian in design with very high windows and when the wind was blowing in the wrong direction there were ghostly howls. The driving rain from the south west hammered at the windows, and was atmospheric. When possible, his wife would go with him because he was still suffering from confusion. He talks about wandering around some of the oldest parts of the hospital. The corridors contained old historical records from years ago.

He says he is a bit evangelical about the need for the NHS. He says in general people are complacent about their health and don’t realise the impact of a life changing condition and the importance of the NHS. Perhaps, if they were exposed to the American medical system, they may realise how fortunate they are and how important the NHS is.