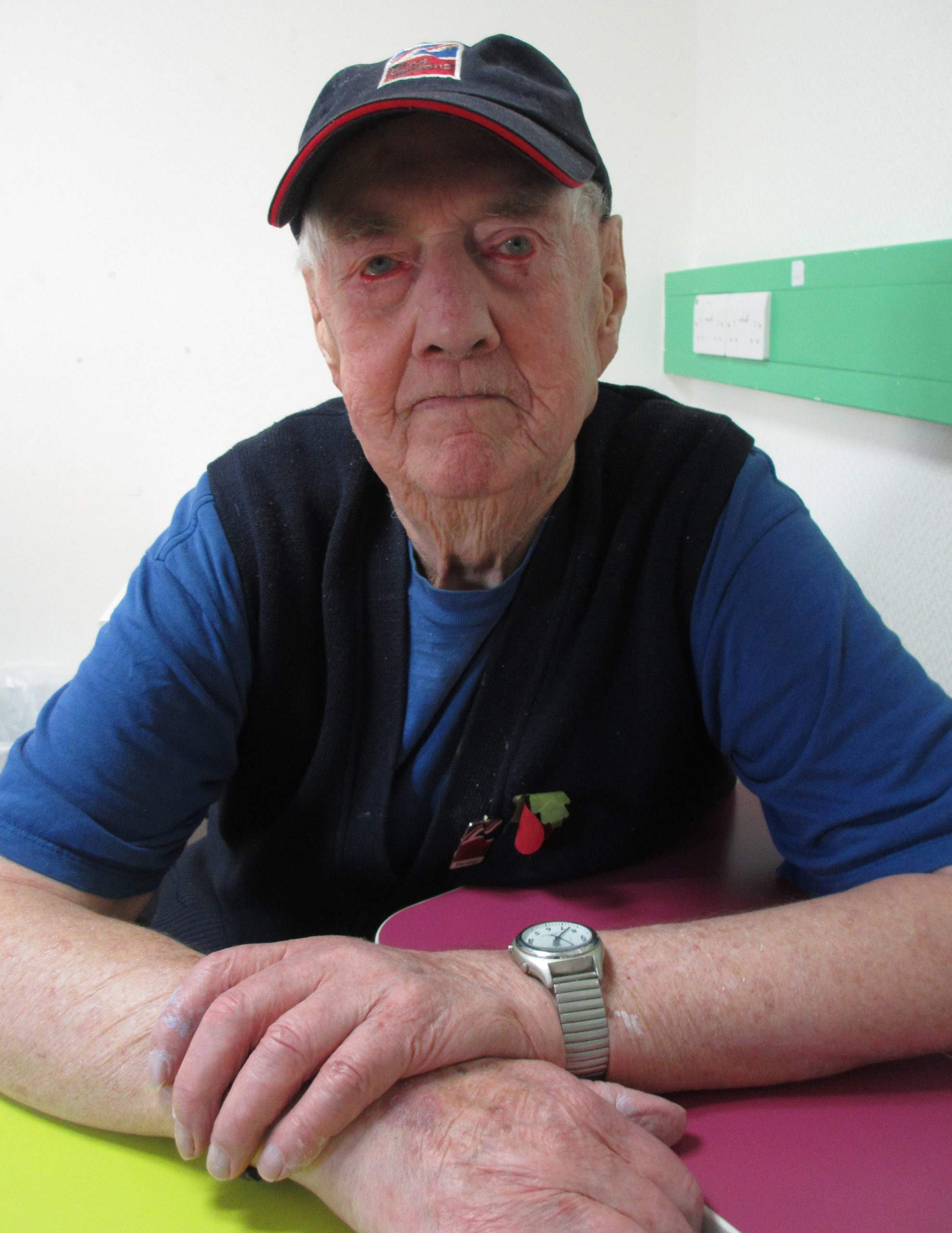 Peter Saunter started working at Royal Sussex County Hospital at the age of 57. His wife also came to work there for a period, when she was volunteering for the WRVS (the Royal Voluntary Service welfare branch). The camaraderie between the porters, and between the porters and other staff, from nurses to surgeons, are key themes in Peter’s interview. Several memories describe funny incidents involving staff and porters, and in one, Peter talks about a patient who laughed so hard they fell out of bed.

Peter had a telescope that his colleagues, even surgeons, used to survey the surrounding area. He describes how consultants and surgeons looked after the other staff as well as their patients – on one occasion, a surgeon diagnosed a surgery that Peter needed while busy with a patient, and consultants were generally very kind to staff when they were ill.

In 1984, at the time of the Brighton bombings, Peter ran the crew of porters. Afterwards, he received a letter from Margaret Thatcher thanking him for what he did during the bombing incident.

Peter’s only complaints was about the food, which he says was not very nice – if he were in charge, this is the first thing he would change.