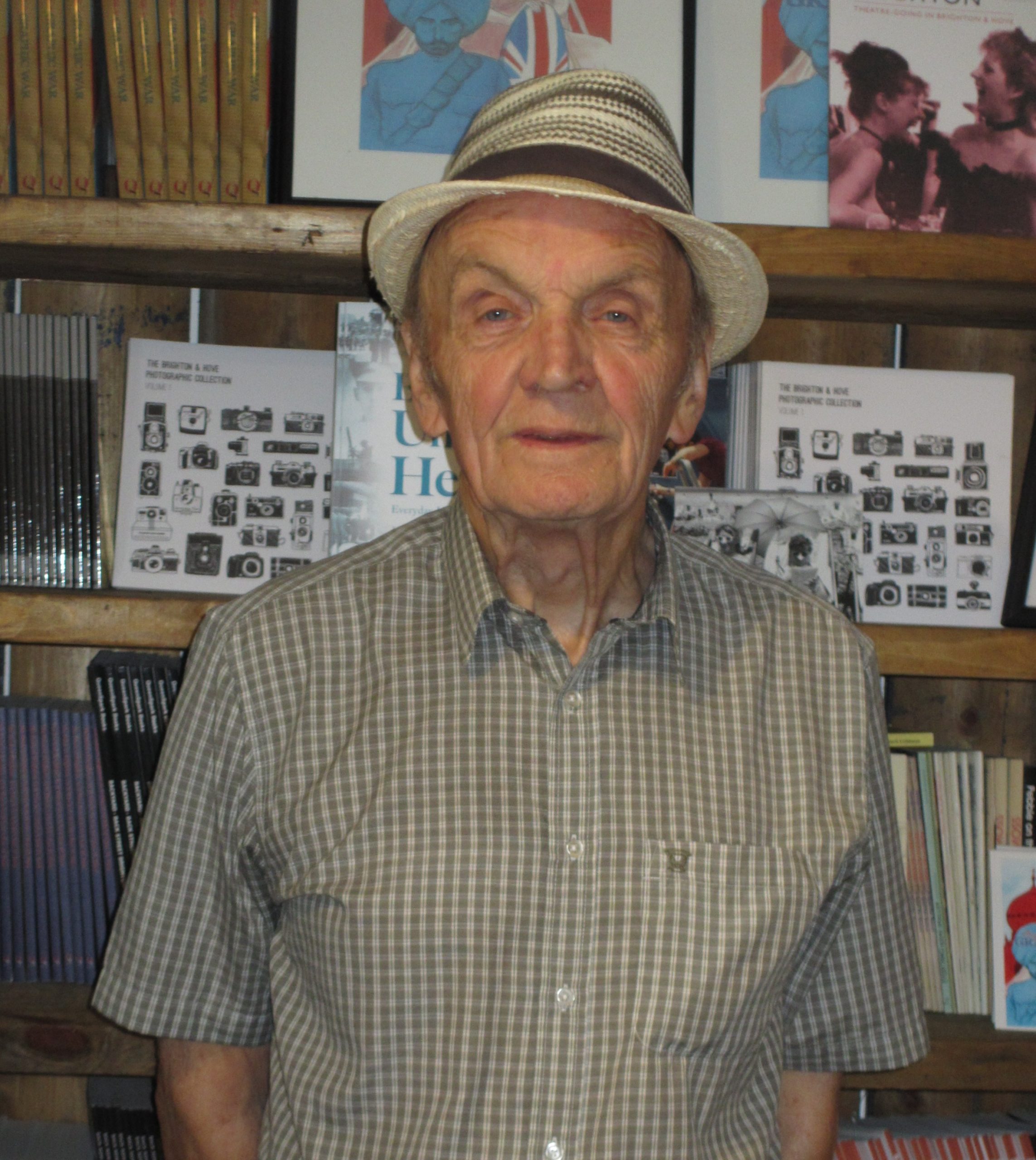 Mike (Michael) Ivan Stanbridge was born in Hackney, London in 1936. Mike recalls his first time in a hospital was when he was around five years old, after breaking his arm falling off a bicycle. He remembers having fun on the children’s ward and being there for three weeks.

He was admitted to Royal Sussex County Hospital following a heart attack in 2017. He was treated with a quadruple bypass. Mike recounts his experience of having an ECG, and the process leading up to the surgery, including consultations with surgeons.

Mike says the food in hospital was adequate, with a variety of choices including lots of vegetables.