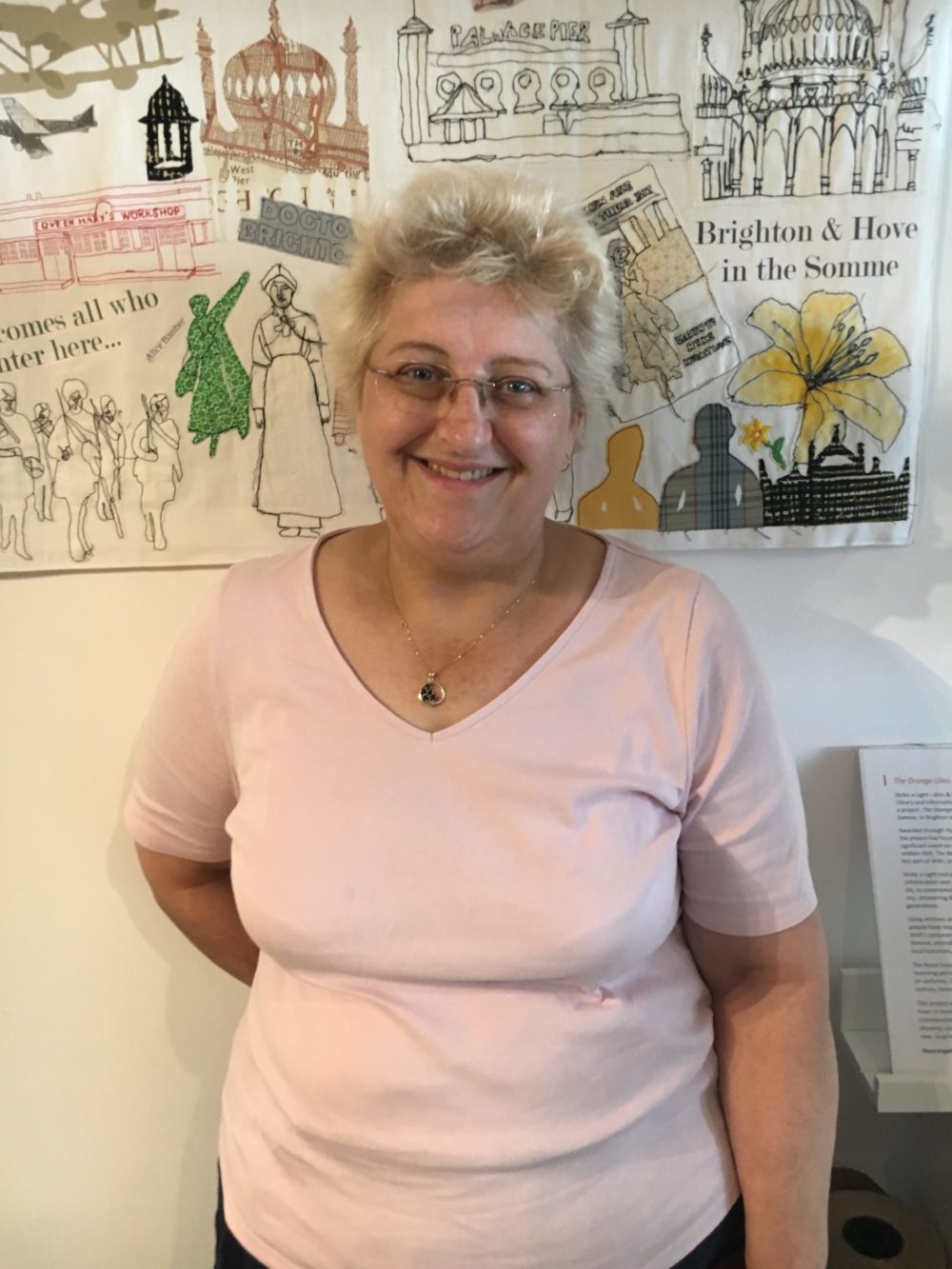 Kathy Wilson was born in Brighton in 1963. She worked at Royal Sussex County Hospital as an x-ray darkroom technician in the mid-1980s, prior to digital technology being introduced.

Kathy says her motivation for joining the NHS was her mother, who was a nurse. She was drawn to human biology via her fascination with her mother’s anatomical textbooks.

Kathy talks about her five-and-a-half-year career as a darkroom technician, which she said she used to progress to a job as a medical secretary.

She talks later about being a patient, including having dental work and knee surgery. And the hospital hierarchy being much less complex when she was employed by the NHS than it is now.