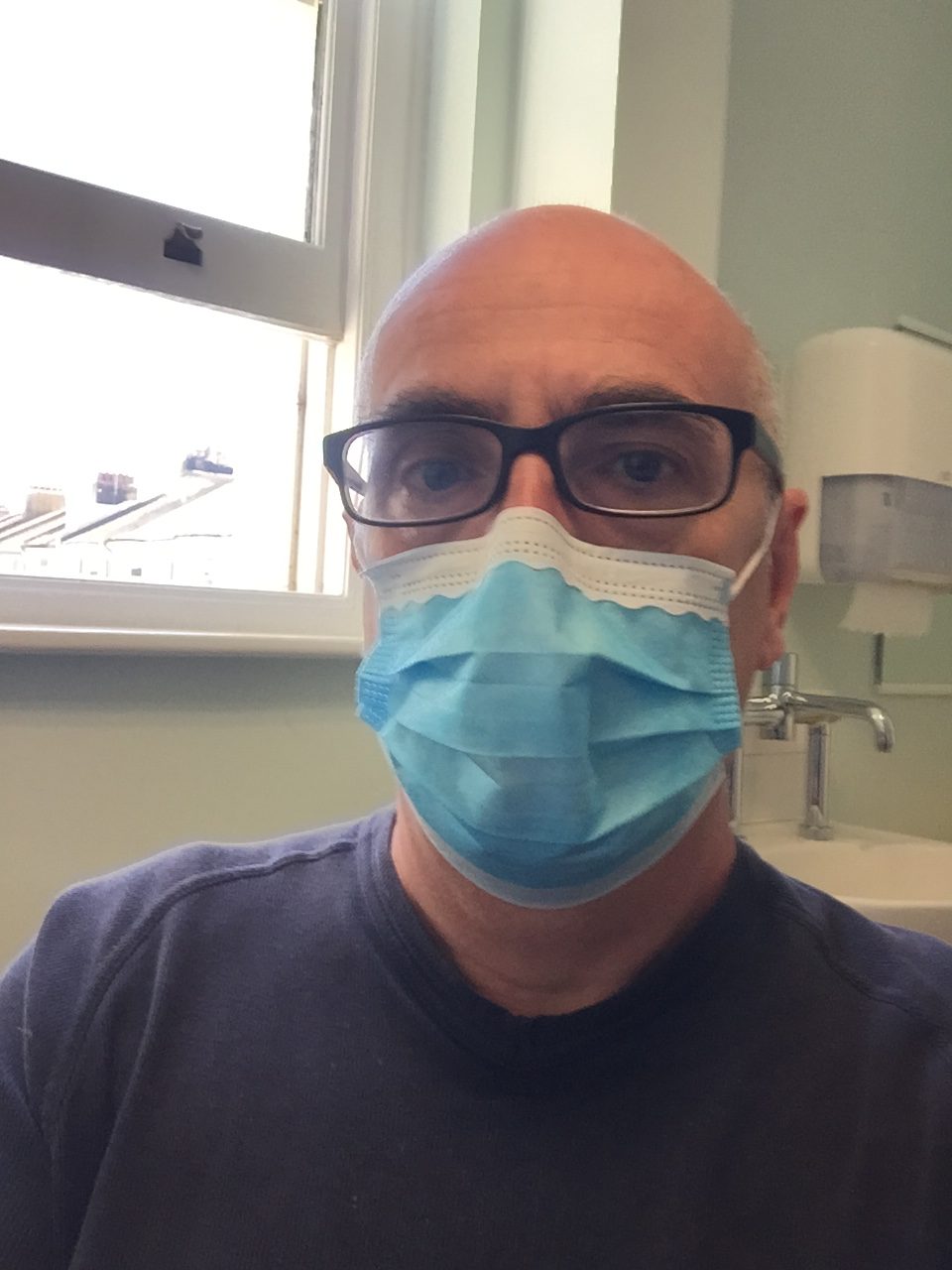 Dr John Quin was born in Glasgow in 1961. He trained at the medical school at Glasgow Royal Infirmary in 1978-83, later becoming Registrar before moving to London, followed by Brighton in 1994.

He recalls influences that drew him to medicine being the shows he watched when he was young, such as ‘Dr Kildare’ and ‘MASH’.

Speaks about his career developments in Glasgow, the work there and colleagues, and how junior doctors were expected to work “ridiculous” hours.

Talks about his career at Royal Sussex County Hospital (RSCH) between 1994 and 2016, during which he became Associate Dean and was elected to Royal College of Physicians. He recalls his career at RSCH, including technological and medical advancements that took place and were implemented, including treatment of HIV and MRI scanners being introduced. He also comments on the ever increasing age of patients.