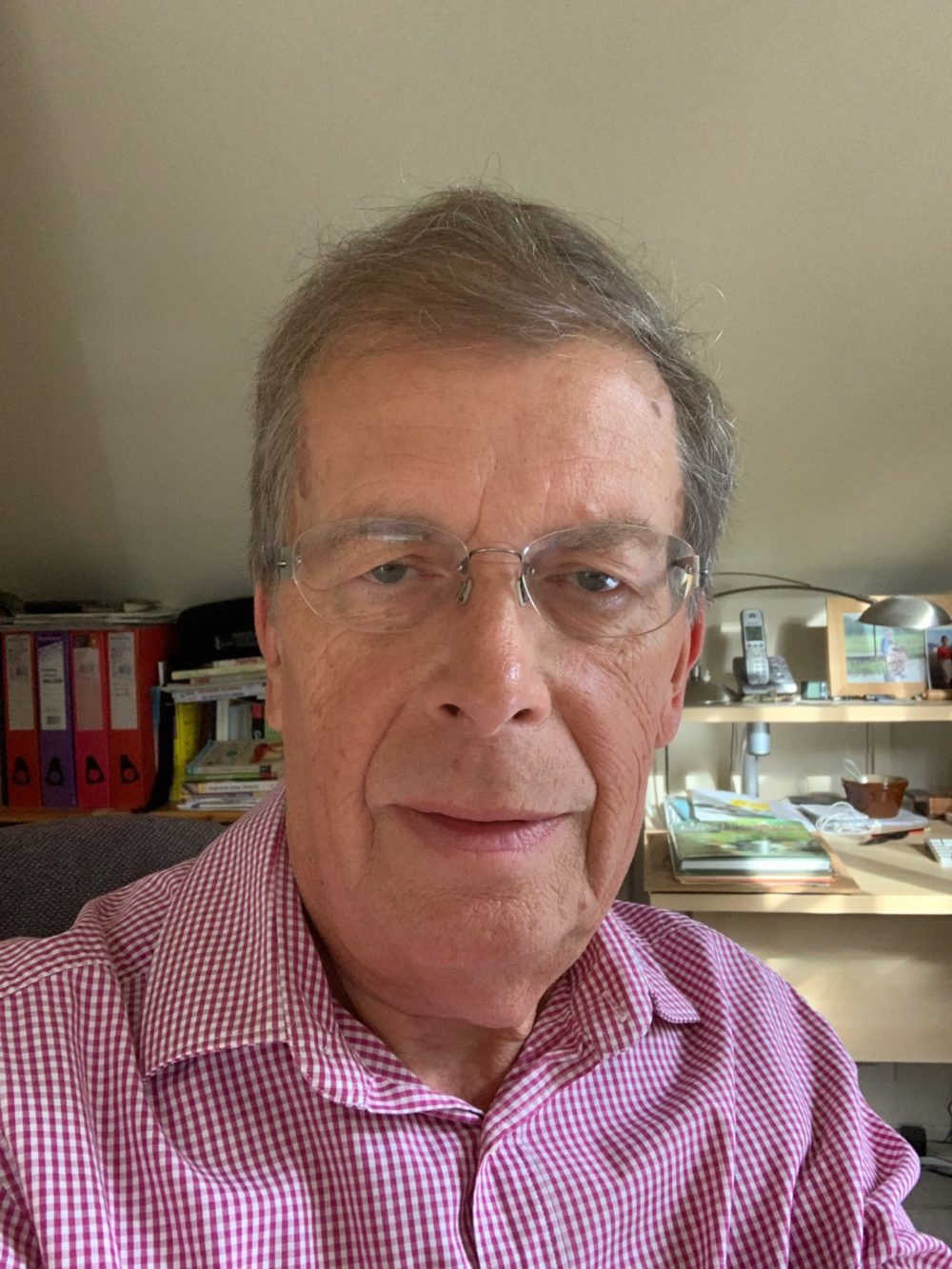 Dr John Hartley was born in Sheffield in 1946. He trained at University College Hospital, London to do Clinical Studies, qualifying in 1971. In his final year he did an elective at Hammersmith Hospital Respiratory Department, London. This was followed by experience at hospitals in Newcastle, Cardiff and Brighton & Hove. Working primarily as a Consultant Physician. He specialised in Thoracic (Respiratory) Medicine.

John speaks about his experience studying at Oxford’s Trinity College, where he joined the Literary Society, was a member of the Oxford Union, and recounts his religious beliefs fading at Oxford.

He made the move to London and University College Hospital which he enjoyed. Lived with other medical students from 1969-1971 in places like Muswell Hill. There were no CT or MRI scans then, there were some isotope scans but basic by today’s standards. Patients staying weeks in hospital for what seemed to be a few tests in retrospect.