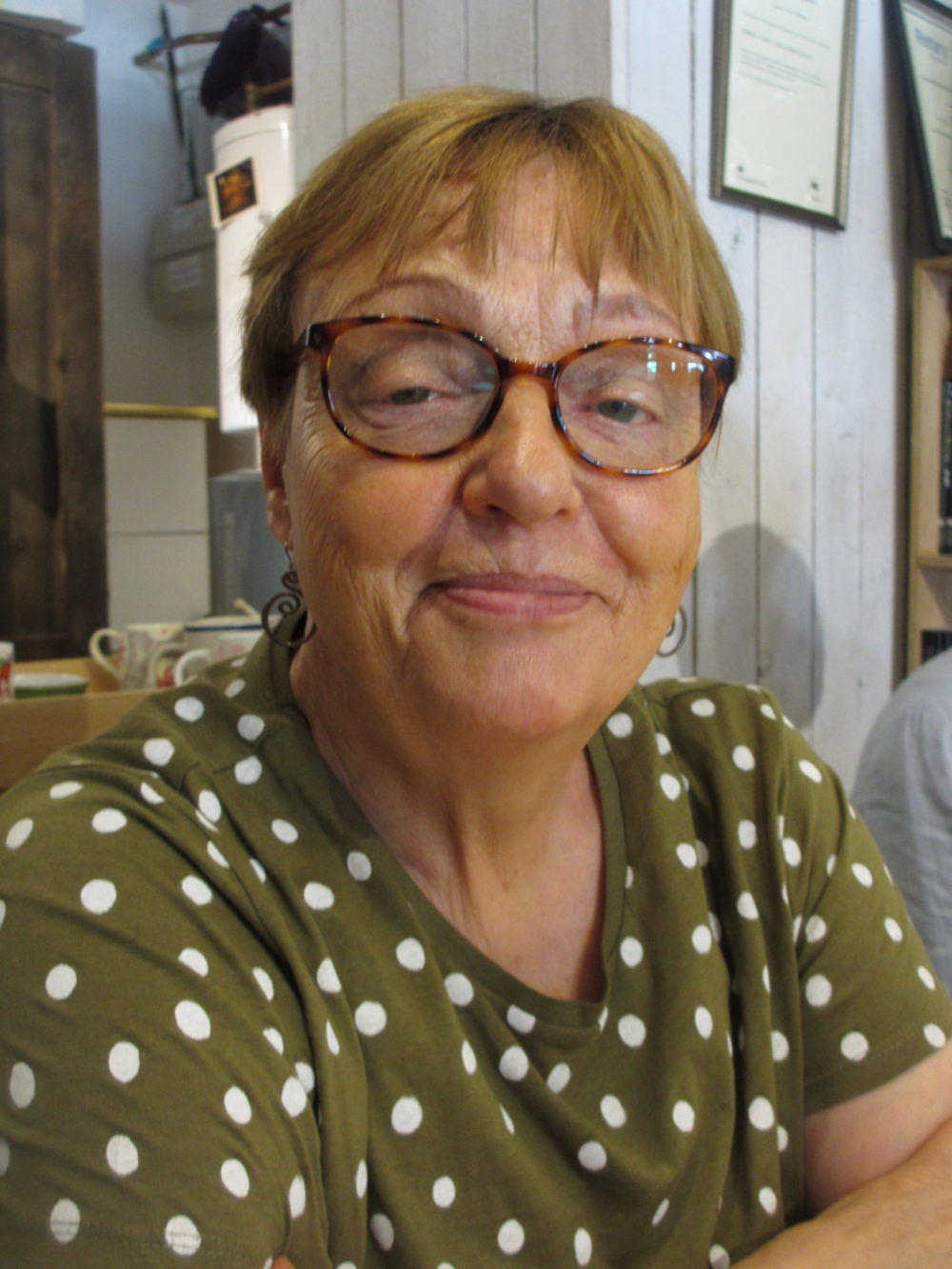 Janet Holm was born in Sherborne, Dorset in 1946.

Janet recalls the diagnosis and treatment for gastroesophageal reflux disease (which is where acid from the stomach frequently leaves the wrong way, entering the tube connecting the stomach to the mouth) and her experience at Princess Royal Haywards Heath.

She recounts how the disease affected almost all of her life, including socialising, eating and sleeping, and talks about the various procedures she had to go through that took place over 5-6 years from 2012.

Janet also talks about her experience at A&E at Royal Sussex County Hospital (RSCH) following a fall. She describes the differences between RSCH and Princess Royal in Haywards Heath, saying RSCH was run down while Princess Royal was clean and modern.