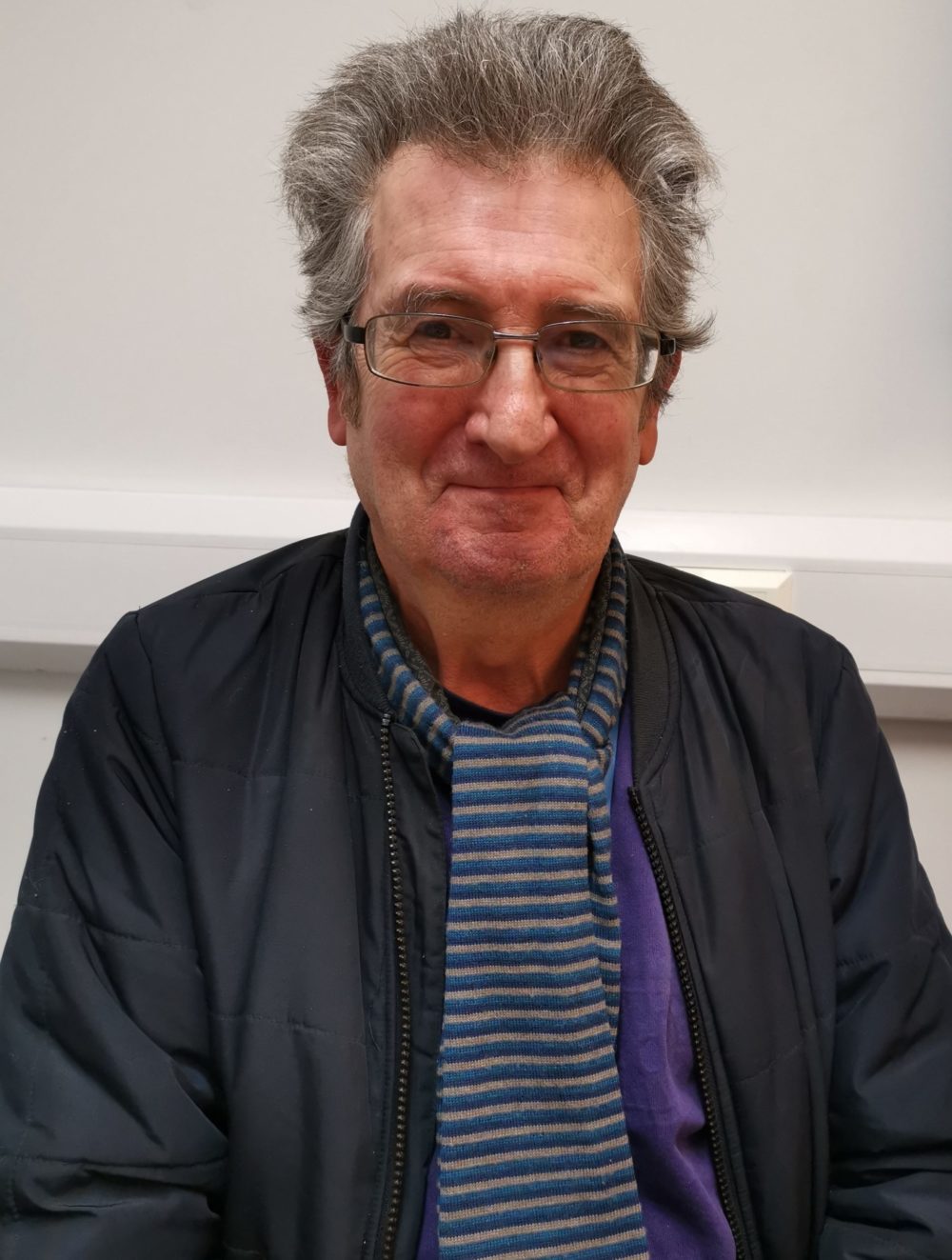 Gary Scarfield was born in Brighton in 1954.

Gary recalls a number of memories when needing hospital treatment, at various venues, including Royal Sussex County Hospital. He had his tonsils removed in 1959 aged five, he remembers little more than the ice cream. He also had treatment for a football injury (broken leg) in the 1970s and a sinus operation in 1984.

He talks about having had a stroke diagnosed in 2007, following which he received treatment. He recounts an elongated stay in hospital over five years from 2012, and also talks about a gall bladder removal operation in 2018. Praises the ‘fantastic service’ he has received from the NHS.