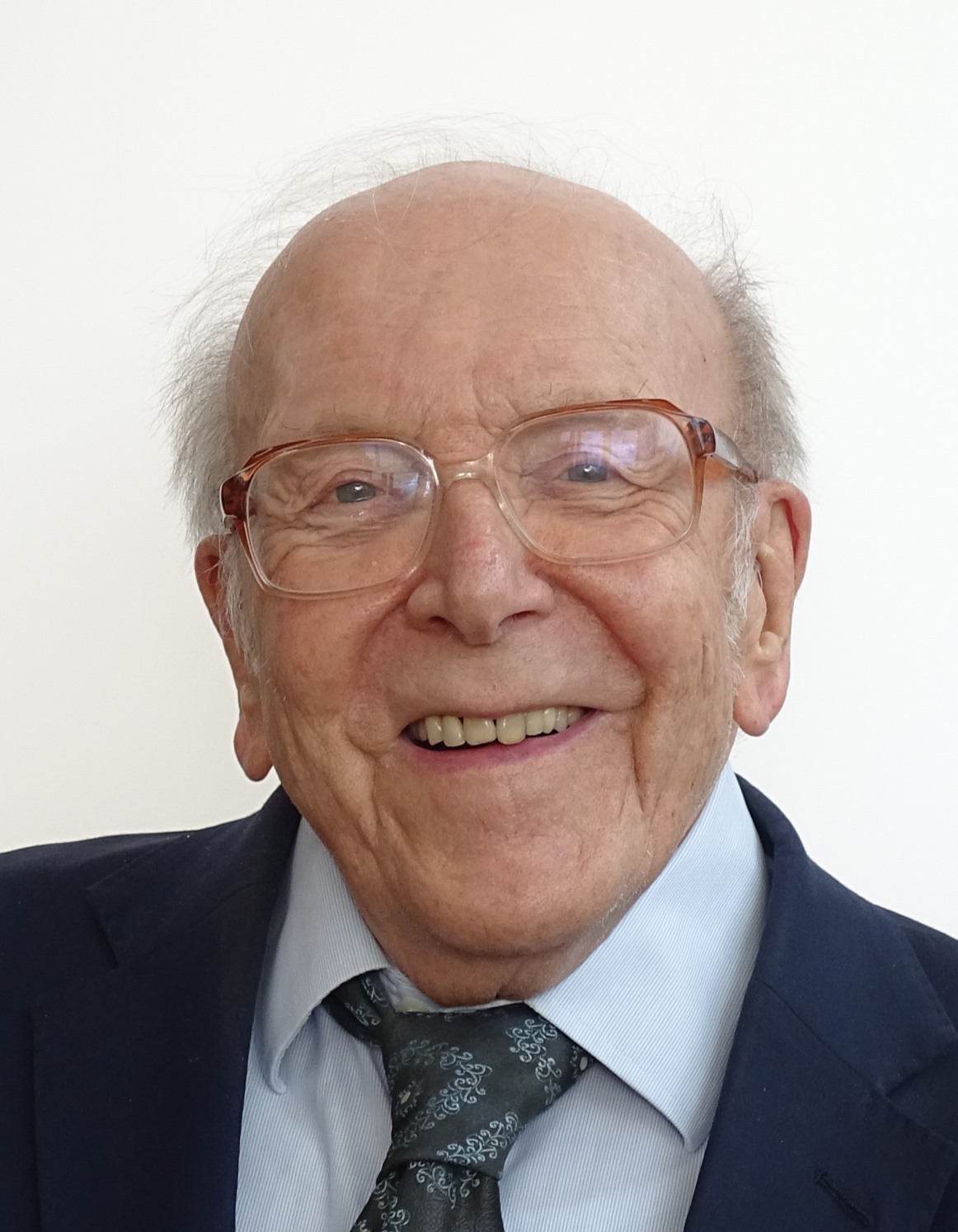 Dr Douglas Chamberlain was born in Cardiff, Wales in 1931.

Douglas talks about his inspiration for working in medicine, and his route into medicine – training at Queen’s College, Cambridge in 1950, followed by St Bartholomew’s Hospital (1953-56).

After qualifying, he worked for six months at country branch of National Heart Hospital and six months at Royal United Hospital, Bath. Spent a year in Massachusetts General Hospital, Boston for 1 year (1968).  A short spell at Brompton Hospital then cardiology department at St Bart’s where he became involved in research on beta-blockers with ICI.

Douglas talks further about his career, including working in Brighton, how doctors would do their own management and administration, evolution of treatment methods and impact of the job on his personal life.