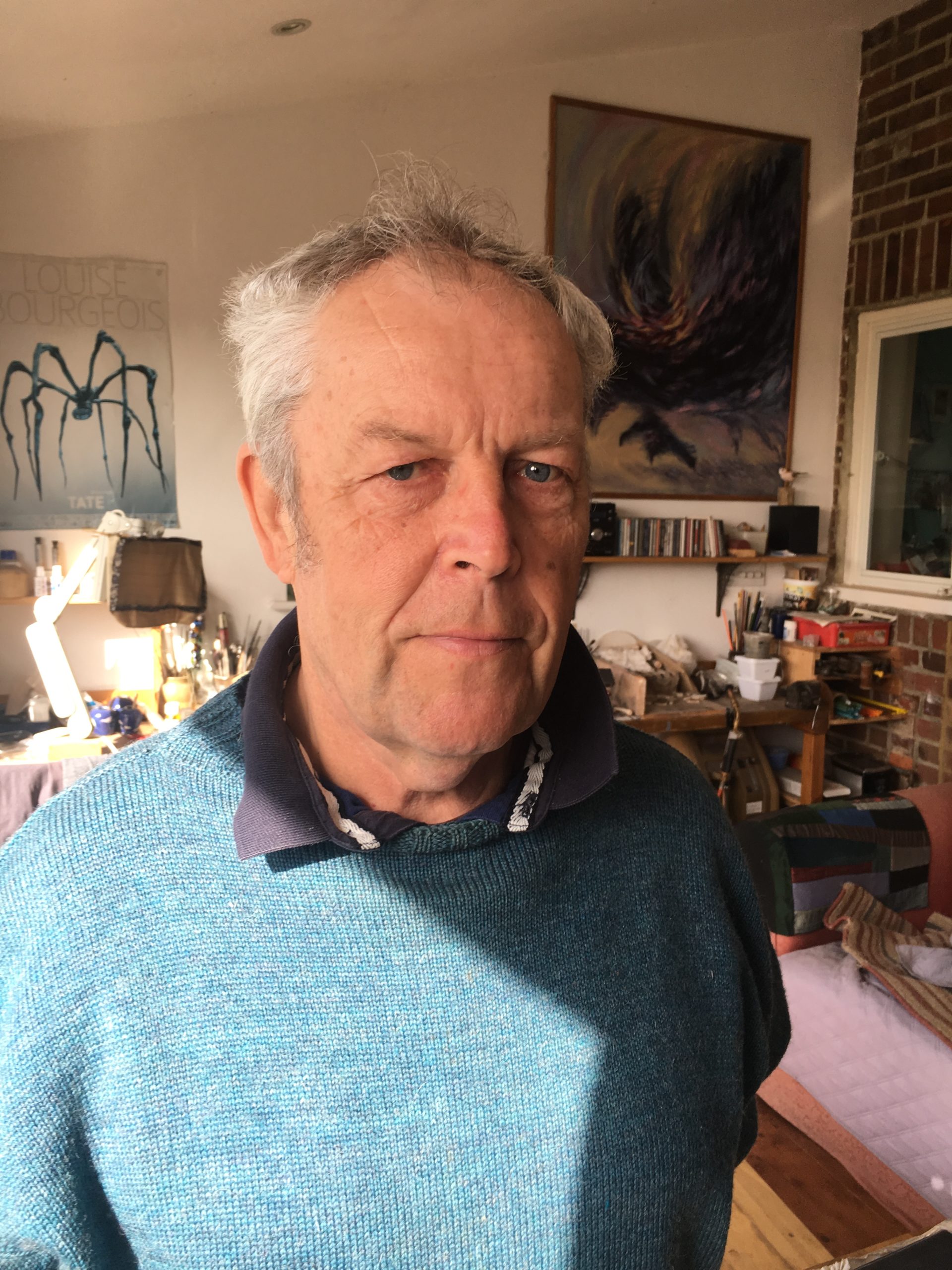 Chris Heape was born in Paddington, London in 1947.

Chris talks about how he became interested in being a radiographer, recalling that he was allowed to sit in on radiography work in Torbay Hospital, and encouraged to take his interest further, culminating in a degree course in Plymouth.

Chris talks about his first job as a locum in Torbay hospital progressing to a job in Brighton. He talks about his memories from the late 1990s, when he started at Royal Sussex County Hospital. He remembers being both on rota and on call, sometimes working 17-hour shifts where he slept in the hospital. X-rays could take from five to 30 minutes depending on the examination. He recalls one operation that went on all day and involved three radiographers.

When he started ‘wet processing’ X-rays were in use, which was followed by replacement with digital radiography, which Chris loved; he talks about how images could now be ‘altered’ and transferred (sometimes abroad) for diagnosis and meant that lower X-ray does could be used.

He recalls his experience as a patient, when he needed double bypass surgery, and says he could not fault the treatment he received.