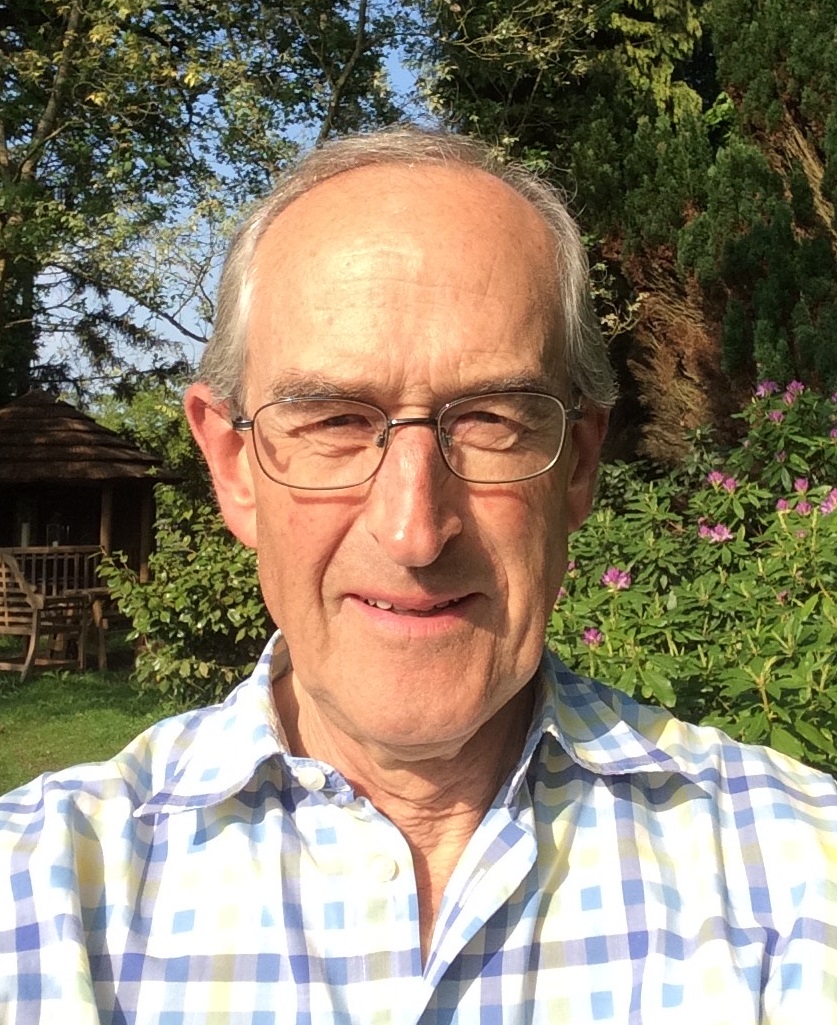 Dr Charles Turton was born in East Grinstead in 1947.

Charles begins by talking about his inspirations for working in medicine, including inspirational teachers and a grandmother who was a radiologist.

Charles trained at King’s College London, plus studying for a BSc in Biochemistry ‘in the middle of it’. He recalls it being an enjoyable experience but the accommodation being damp. He decided early on that he wanted to do medicine rather than surgery.

He was first employed at King’s College Hospital, pre-registration house officer, then at The Brompton (International Chest Centre). He remembers there being ‘inspirational people there’, and being determined to do chest medicine. Series of training jobs in London then Brighton.

Became a consultant at Royal Sussex County Hospital in 1981. Remembers many interesting colleagues, including Tony Trafford who took a significant role in treating casualties in the 1984 Brighton bombing of the Conservative Party conference.

He talks about the development of his career, how he was drawn into management, and becoming a consultant member of the Health Authority. He then became first Clinical Director for Medicine, and later Trust Medical Director. He talks about being ‘hugely proud’ of Royal Sussex County Hospital.